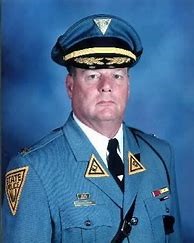 As superintendent, Fuentes commanded an enlisted and civilian work force of more than 4,000 men and women tasked with a broad range of patrol, investigative, homeland security, administrative, forensic laboratory, and emergency management responsibilities.