Photo Gallery from the 2015 Annual Luncheon.  Starting in 2015, the Board of the 200 Club of Mercer County named their awards the “R. Peter Hodge Valor Award” in honor of its late founding Board member who was truly an inspiration for his dedication and support of all first responders in our community. 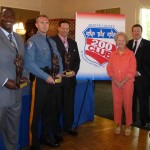 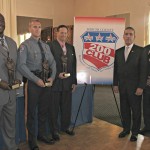 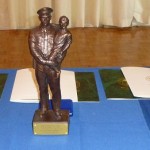 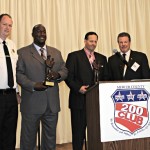 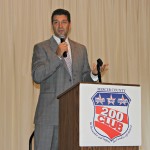 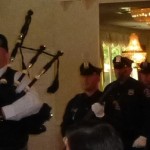 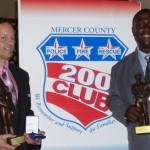 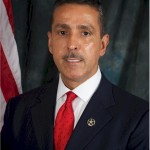 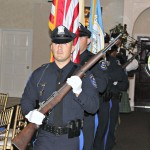